In any great story, the setting is as telling as the characters, and the story of Finnegan Bell is no exception.

Raised in South Carolina and now located on her coastline, Shane Williams and Warren Bazemore have roots tied deeply to the place they call home. Williams and Bazemore began writing and playing together while students at The University of South Carolina, and though life’s road took unexpected turns, they have not stopped making music since.

As the band Finnegan Bell, the duo continues to play over 100 shows a year, having shared the stage with the likes of Nickel Creek, Leigh Nash, Drew Holcomb and The Neighbors, Jars of Clay, David Mead, Griffin House, Danielle Howle, as well as members of Hootie and the Blowfish and Allison Krauss and Union Station.

Their new album, I Was Gone, features unforgettable melodies and engaging harmonies, with lyrics crafted as much for the everyman as the poet. I Was Gone comes together as the band’s most celebrated work to date, establishing Finnegan Bell as two of the most seasoned songwriters and performers their beloved state has ever grown. 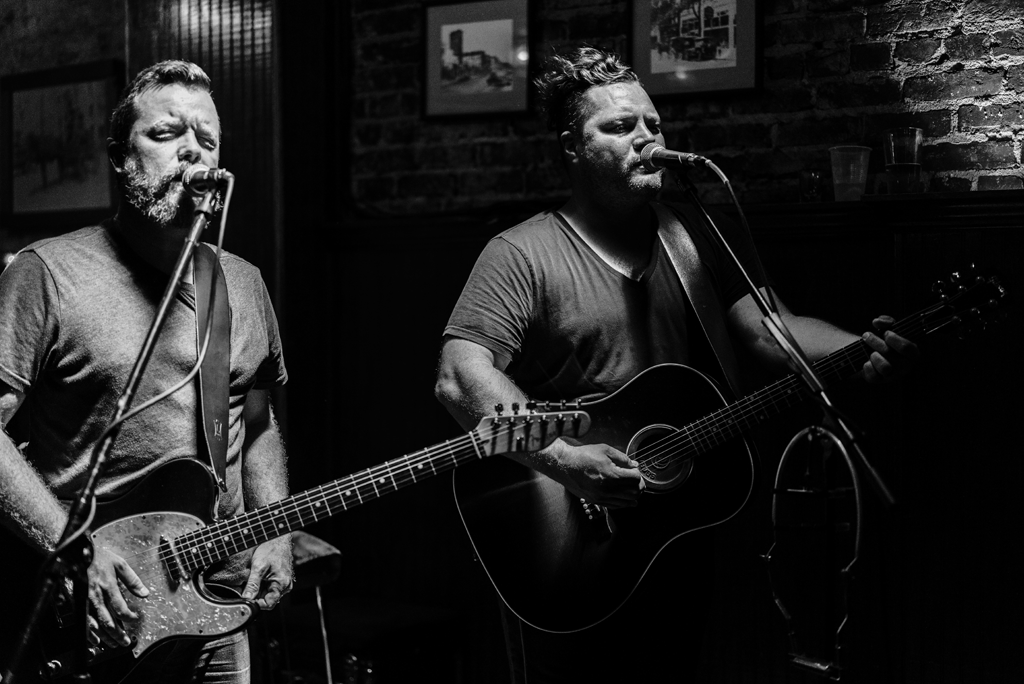 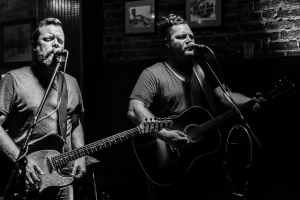 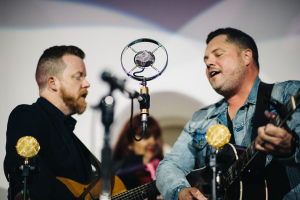 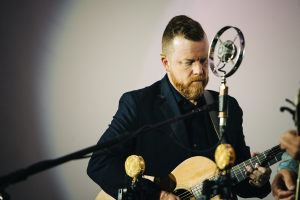 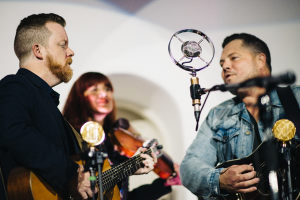 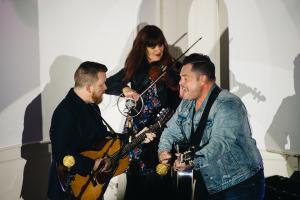