Jim Avett is every bit the proud father, but not for what you expect. Ask about his two sons, Scott and Seth, and the first thing he mentions isn’t their chart-climbing feats as The Avett Brothers, the folk-rock band from Concord.

“I’m proud because they still help me with the hay,” Avett says. “We still square-bale, which is very labor-intensive. Sometimes they miss it because they’re on the road so much, and they feel bad about it. But it’s something to be proud of. When you’ve loaded up a barn for the winter, it looks good and smells good. Nothing better than that.”

Avett now has less time for farming himself, ever since he revved up his own long-dormant music career. For most of his 63 years, Avett treated music as a hobby instead of a profession. But at an age when most people contemplate retirement, he released two albums and played 50 dates a year. 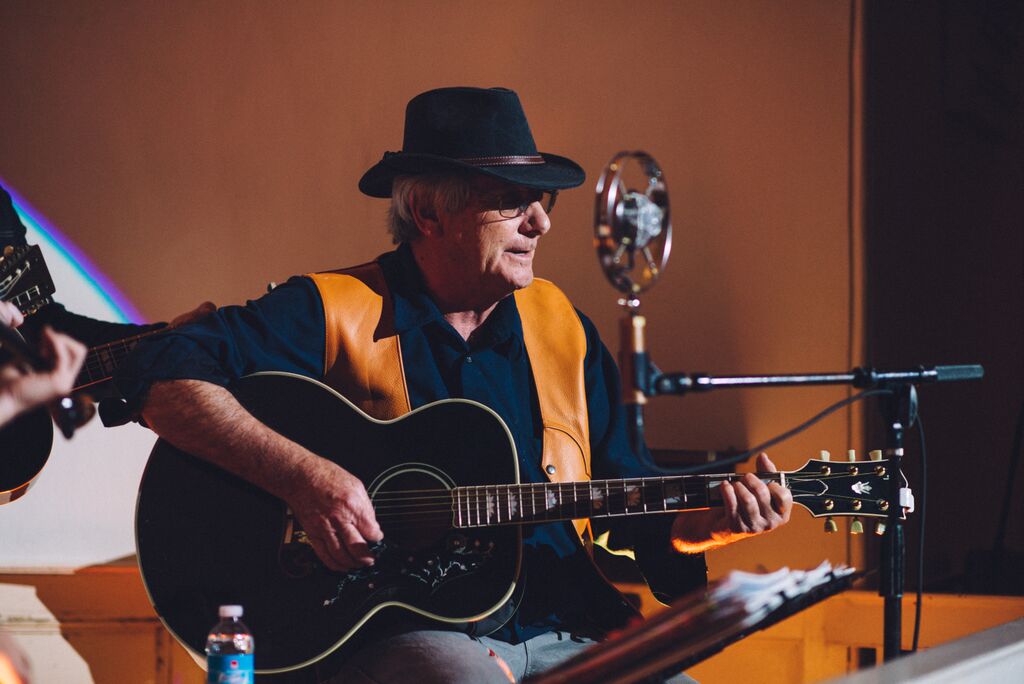 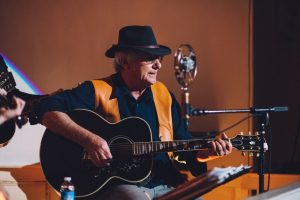 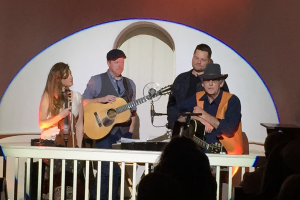 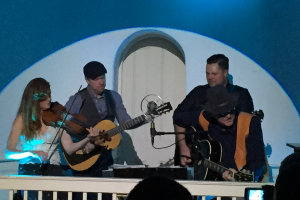 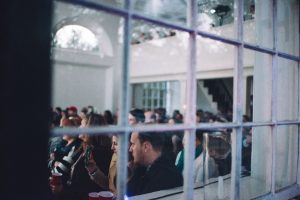