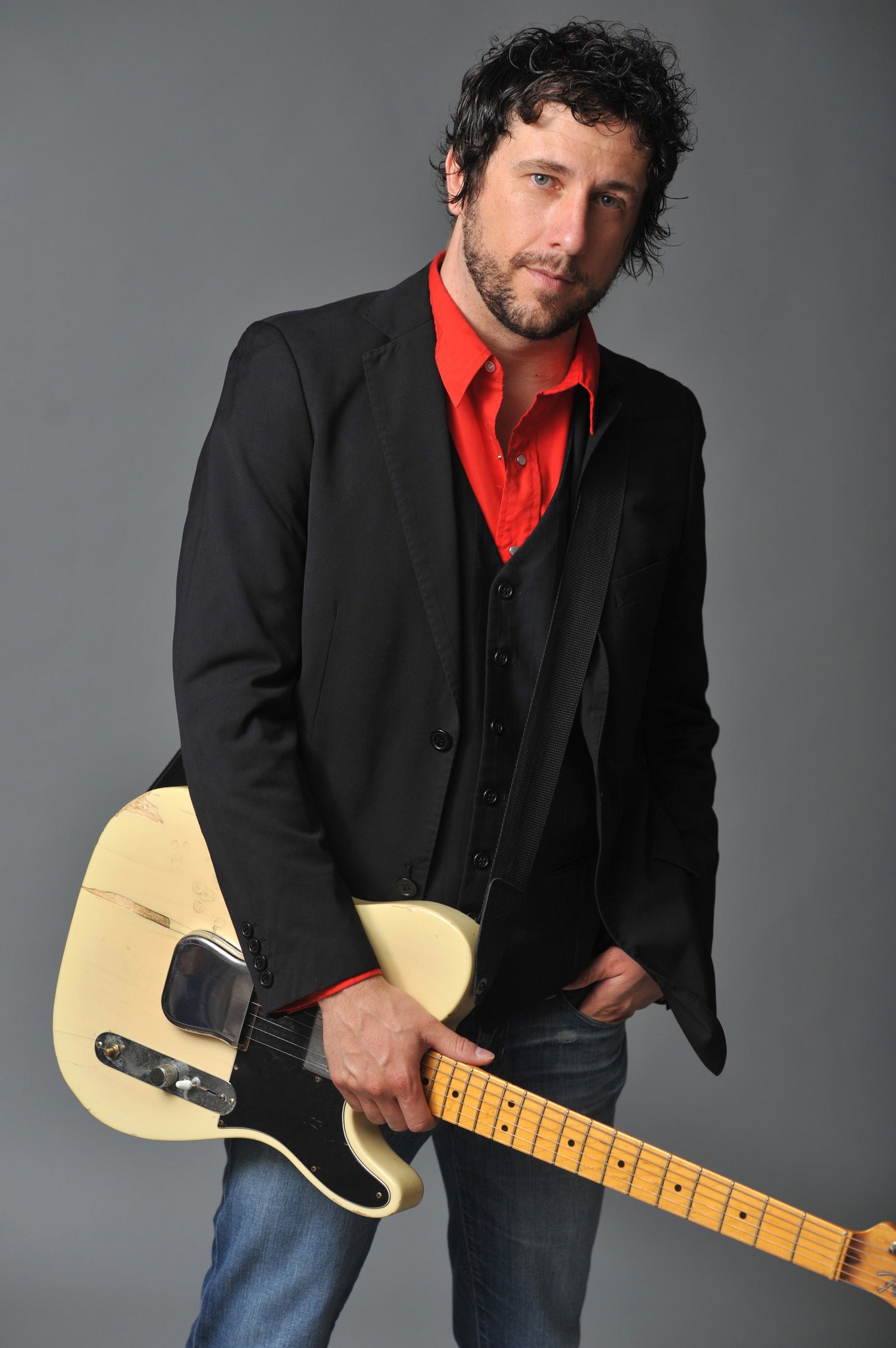 Things kept me up at night — and this record was less expensive than therapy…Silence couldn’t be a part of my deal anymore.”
— Will Hoge

Will Hoge didn’t really need to release a new album in 2018. His most recent, Anchors, came out in August of that year, reaching No. 6 on Billboard Heatseekers and the Top 20 on the Indie chart. He’d toured the United States and Europe, and could’ve settled in from there. But there was something he couldn’t stop thinking about: his children.

Border police. Political corruption. Anti-intellectualism. Poverty. Gun control. A broken education system. Indifference to others’ suffering. Each of these things weighed on Hoge, and he confronts them all head-on in My American Dream, which will come with a copy of the U.S. Constitution printed with the lyrics in both the LP and CD.

More often than not, though, Hoge puts himself in someone else’s shoes, be it the homeless heartland worker who watched his job prospects head overseas on “My American Dream” or the Mexican immigrant crossing the border to provide for his family on “Illegal Line.” At their core, both songs are about empathy. “At the end of the day, that’s really what folks are after, is just to be treated with some respect. Paired back to back, “My American Dream” and “Illegal Line” form the emotional core of the album, with the latter song taking on all the more significance in light of the heartbreaking separation of families so tragically revealed in the 24-hour news cycle.

He’s grateful for the commercial success and Grammy nominations that songs such as “Even if It Breaks Your Heart” “Middle of America” and “Strong” have received, but even more important than the commercial success is the freedom to stand up for his convictions and put them into his music when the time calls for it. ”If I’m going to alienate folks then I guess it’s doing its job. If they aren’t willing to be challenged, if they don’t like the songs, then don’t buy the record. It’s that simple.”

What’s more, Hoge isn’t the type to talk the talk without walking the walk. He’s an avid activist, lending his time and resources to raise awareness and money for Believe in Service (a Nashville based PAC who supports candidates in 8 key Senate races) and is a member of Everytown for Gun Safety’s Music Council, a part of the Creative Council, founded and chaired by Julianne Moore. His social media pages are a microcosm of sorts for the wider conversations taking place in the world today, as he challenges his fans to not shy away from the important questions that need to be asked.

With My American Dream, Hoge hopes that others will follow his lead, see the world through someone else’s eyes, and maybe — just maybe — begin to fix the mess we’re living in. 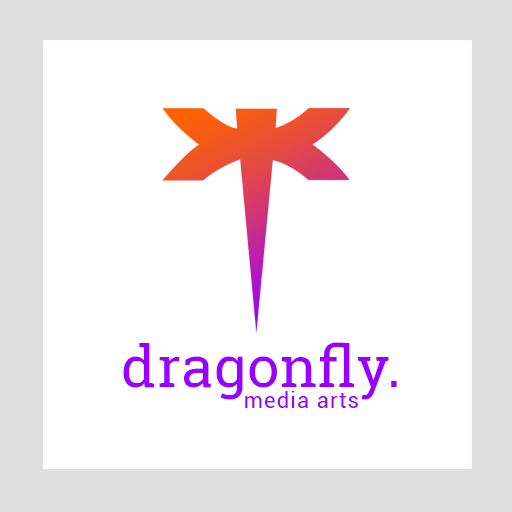 A little something to brighten your Friday afternoon...our hosts Finnegan Bell are featured in the 'No Intermission' series by The Post and Courier. Enjoy and share!