A native of Muscle Shoals, Alabama, John Paul White spent a number of years working as a professional songwriter in Nashville before finding major success as one half of Americana duo the Civil Wars.

Prior to forming the band, White made his solo debut, The Long Goodbye, in 2008. Recorded at his hometown’s legendary FAME Studios and released independently, the album introduced White’s warm lonesome sound, which pulled from the country, rock, folk, and Southern traditions of his home state.

That same year, he met California singer/songwriter Joy Williams at a Nashville songwriting workshop where the two solo artists were randomly paired together. Their rich harmonic blend and complementary styles immediately gelled, leading them to form the Civil Wars shortly afterward. Their critically and commercially successful partnership would ultimately earn them four Grammy Awards and a devoted international fan base.

In spite of their musical chemistry, White and Williams’ relationship offstage became increasingly rocky during their five years together, and they disbanded in 2014. Over the next two years, White offered a handful of solo tracks, contributing a song to the 2015 season of HBO’s True Detective series and dueting with Emmylou Harris on the song “Kyrie.”

Along with Alabama Shakes member Ben Tanner, he launched his own label, Single Lock Records, and became active producing records for others. His second solo effort, Beulah, was issued in August.

Source: All Music | The Rhythm One Group 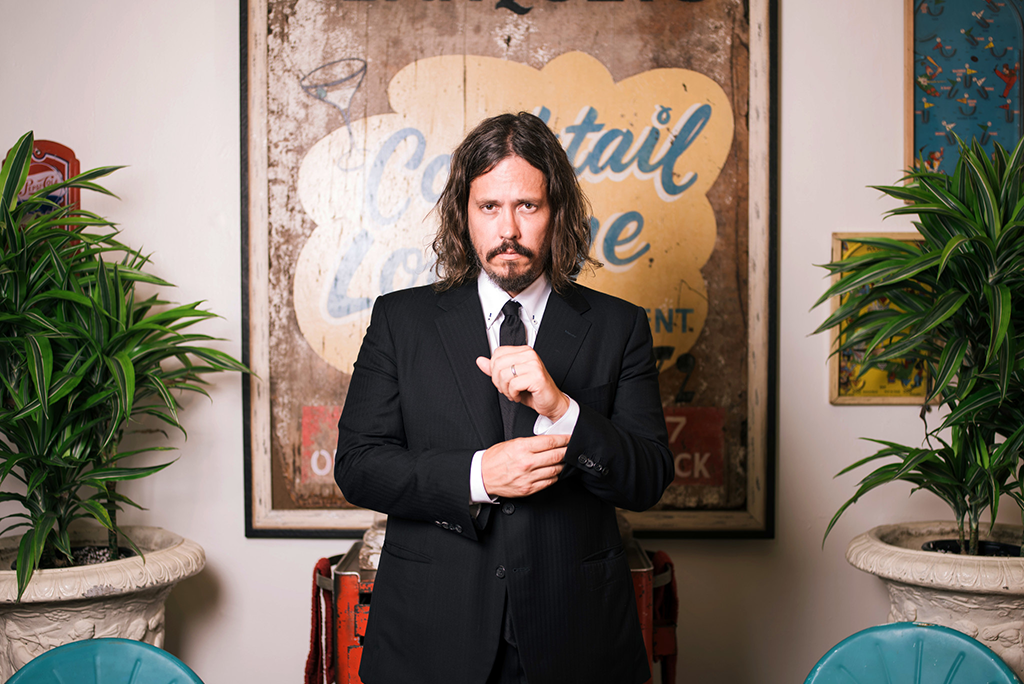 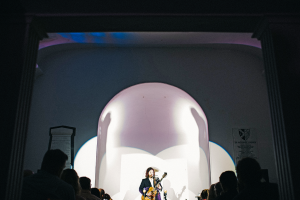 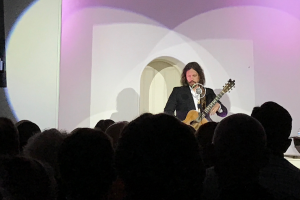 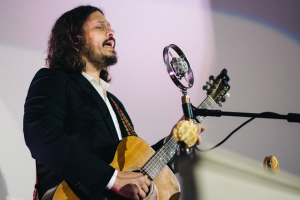 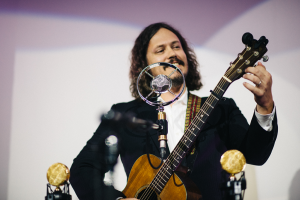 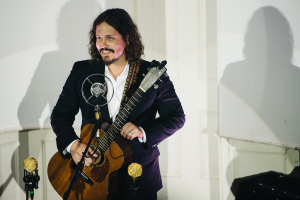